What is Jez Kemp? 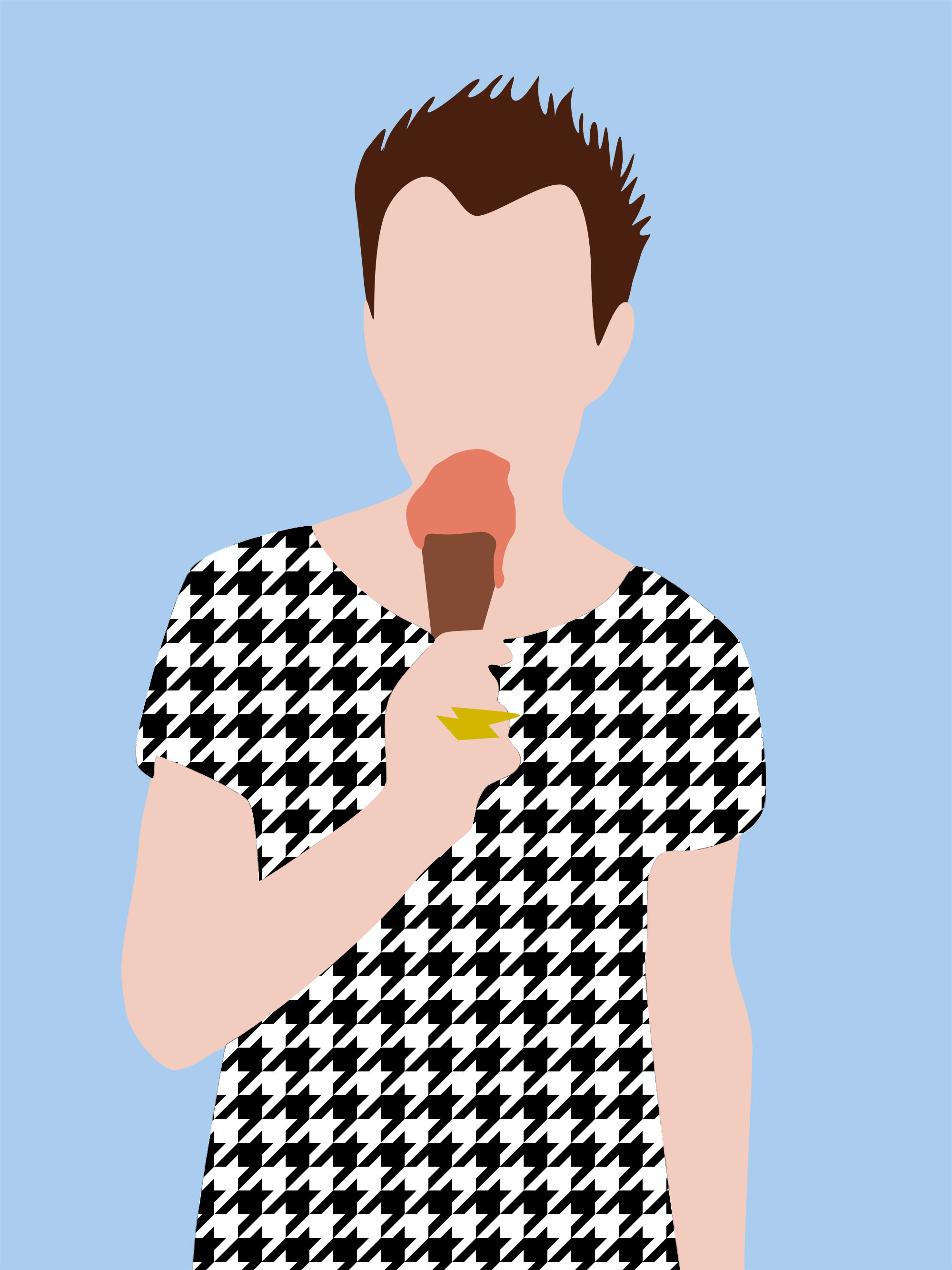 Jez Kemp is the child of a dinosaur, a unicorn and an engineer, born some time in the Paleozoic Era. Eras have been better ever since.

After fronting firey indie-punk-rock band F451, Jez moved to New Zealand by accident (this is actually true) and enjoyed the craft beer and earthquakes of wonderful Wellington.

His solo music pumped up the fun, with the Youtube sensation "I Believe In Dinosaurs" driving up worldwide demand for plastic dinosaurs.

He also began designing T-shirts - evolving from silly pictures of unicorns, to silly pictures of planets and dinosaurs too - and self-publishing his epic micro-trilogy "NO UP" with monsters, aliens, sex, beer, and the end of the world.

After a bonus year in Melbourne Australia, he's back in the UK with a strange accent and hunger for all things international and fun.